You are here: Home / Blog / Cheaper ferry fares to Mull

The winter time table starts on Monday 26th October, and with that cheaper ferry fares!  This is good news for us – for those rare occasions when we want to go to the mainland, but it is also good news for our guests!   The Isle of Mull is one of the last islands to be awarded the Road Equivalent Tariff (RET) – which based on journey length, the equivalent of a charge per mile, similar to travelling by road.  A car return from Oban to Craignure will now be about half what it was previously – about £26. 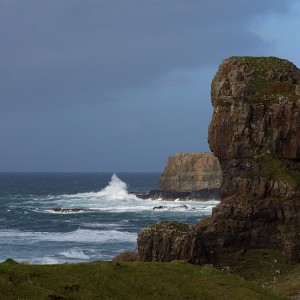 The winter timetable will be fairly similar to previous winters, but when the summer timetable comes into action in April, it will be vastly improved.. there will be earlier ferries in the morning to Oban, enabling Mull folk to commute to Oban and back.. a second ferry will run alternate hours giving us in effect an hourly service… and all at the same low prices! 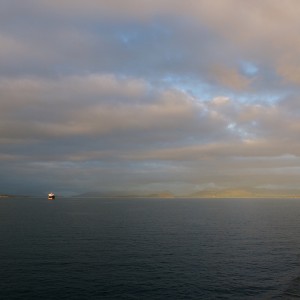 The Isle of Arran got RET last winter and during the first few months there was an increase in ferry traffic of about 40%.  It wasn’t possible apparently to tell how much of this was visitor traffic coming onto the island or island residents taking their vehicles off to the mainland.  There is a concern here that residents will start taking their cars over to Oban and coming back laden with groceries et cetera instead of supporting local shops.

I hope that more of our guests will be encouraged by the combination of our short break prices and the lower ferry fares to come and stay in the winter – whether for just for a short break, or something longer.. (and don’t forget we have a great local shop!) 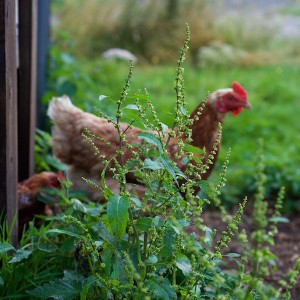 Our next trip off the island is to go to the Dingwall Rare Breeds Sale in early November.. on the look out for some new hens. Watch this space!