Green Energy Mull is a community owned 400kW hydro scheme benefitting the people of the Isles of Mull and Iona. It was commissioned in early June, and by the 21st June it had already exceeded the amount of power the business model anticipated it would produce that month, and that is a summer month! So the outlook is bright, it is off to a great start. 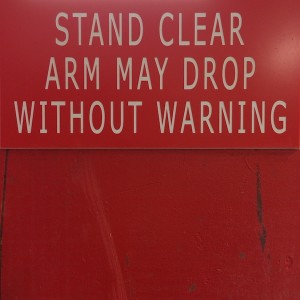 The project had a goal to raise £300,000 from the sale of shares in the scheme, but actually an impressive £481,000 was raised this way. As a shareholder I attended the Green Energy Mull AGM in the winter, and we were taken up to the site to see the work in progress. So it was very exciting in June to go and see it as a work in action! 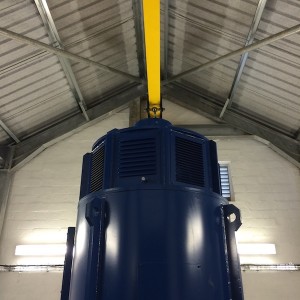 There are several other hydro installations on the island now, which have the capacity to generate about 2.2mW of electricity, which is almost enough to meet the demands of the island homes. So the islands may not have a big wind farm but they are producing a healthy amount of electricity! 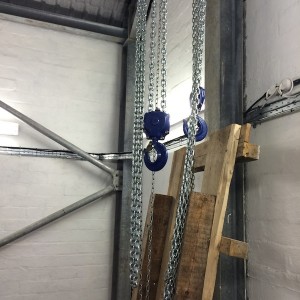 The great thing about the Garmony scheme is that once the loan payments have been met, there will be an annual surplus of income to put into local projects. The Waterfall Fund is likely to be set up as a charity, and its committee will distribute funds to island projects which can demonstrate that they meet the detailed criteria. 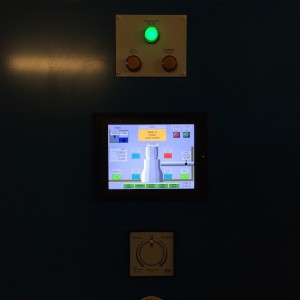 While we were there the turbine was generating about 180kW of electricity, and it hadn’t been raining that hard! 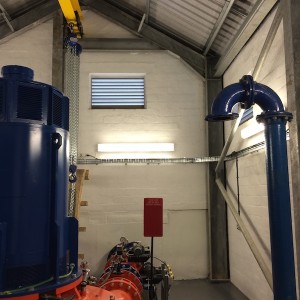 The turbine house is a no frills building, but the machinery was impressive. It was really exciting to see it. The energy and noise in the building was thundering. 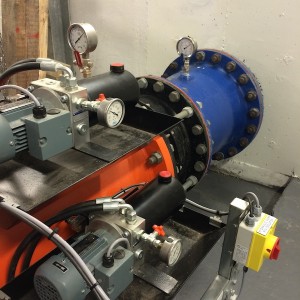 Our first foray into renewable energy at Treshnish was a plan to build a tiny micro hdyro scheme at Treshnish which was going to use the water from a lochan on the hill. Unfortunately the so called professional advice we paid for was seriously flawed, and we had to abandon the project – having received an offer of funding to help build the turbine. We were really disappointed, and the only other source of water on Treshnish is the Ensay burn but we only have access to one side of it, as it is our boundary – and the advice received about its hydro potential is that it would be too expensive to construct, because the fall is not steep enough. But knowing that, albeit in a very small way, we are are part of this community scheme is a great compensation. 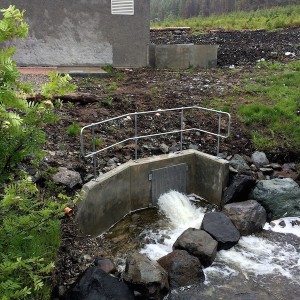