You are here: Home / Blog / The moon on Mull

The clear skies last night provided me with a wonderful moon. I hadn’t photographed the moon before, but the moonlight was so bright I just had to try. I drove from Torloisk along Loch Tuath shortly before midnight. A bright golden moonlight was dancing on the stillness of the sea loch. The sky was so bright – but I didnt have my camera or tripod with me. Thankfully it was still bright when I got home. 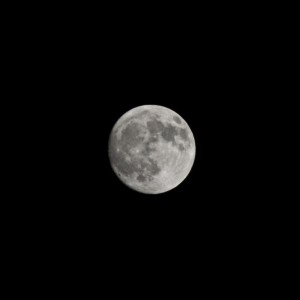 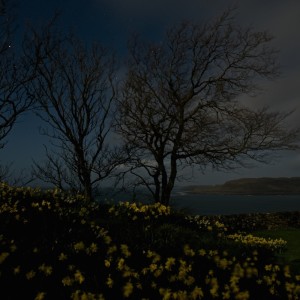 This field of daffodils are a bit of Hebridean farming history. In the 1970s a project was started to encourage farmers and crofters to diversify – into bulb growing! It didn’t last long, but we enjoy these incongruous rows of daffodils each spring. 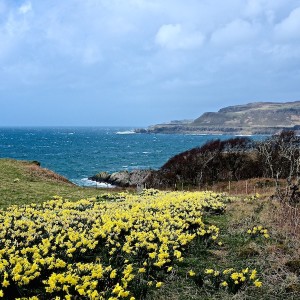 Lambing has started… As we scanned the ewes in February, we were able to bring the ewes in who were expecting twins and put them in one field on their own, the in-by flock of Cheviot and Zwartble ewes are in a second field and the older ewes expecting single lambs are in a third. 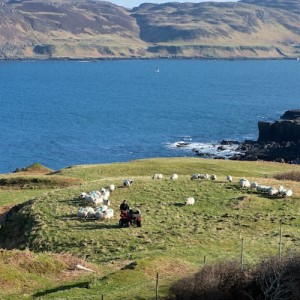 This made it easier to make sure each lot had the right amount of supplementary feeding to maintain them and their unborn lambs. It does mean there will be less bluebells flowering in certain fields this year though – the constant balancing act between animal welfare and bio-diversity, which animal welfare has to win every time. So this year the field with the bluebell knolls is full of nibbling sheep.

The rest of the ewes are on the hill as usual, and Farmer walks the hill to check them. The ewes in the fields are checked several times a day, as he can easily access most parts of the fields on the quad. They get quite used to him buzzing through the fields at this time of year. 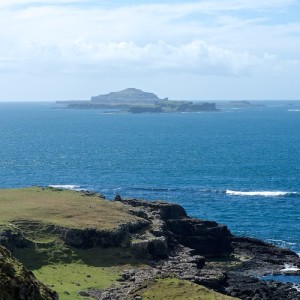 The first set of twins were born yesterday, Blackface. You could see the hooded crows (hoodies) bobbing about around the ewe, just waiting for their chance to attack. It is quite brutal to experience the reality of lambing outside, with all the potential for nature’s intervention. We don’t have foxes on Mull, but lambs (and ewes) are susceptible to ravens, black backed gulls, hooded crows and eagles. Farmer has not seen a sea eagle take one of his lambs so he won’t say more than that on the subject, but he has seen the damage birds can do, and had to deal with the results of such attacks. Luckily, in this case the two lambs were soon up on their feet and feeding hungrily, so the hoodies flew off. 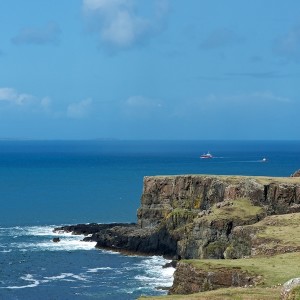 It was lovely to see my first wood anemone yesterday. 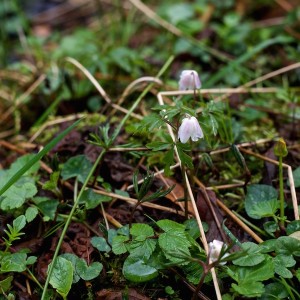 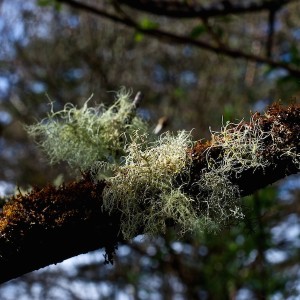