We headed off to Cockermouth at the weekend in order to increase the size of our flock of Mull Herdwicks.  Herdwicks are not native to our part of the world but we love them!  Regular guests may have already met the 9 Herdwick gimmers we bought at Dingwall last November.  They are ready to go to the tup this winter, so we needed to get one from somewhere!  Where better than Cockermouth?   The auction market there has an annual Herdwick Sale in October so this has been on our farming calendar since last November!  The sale takes place over two days. 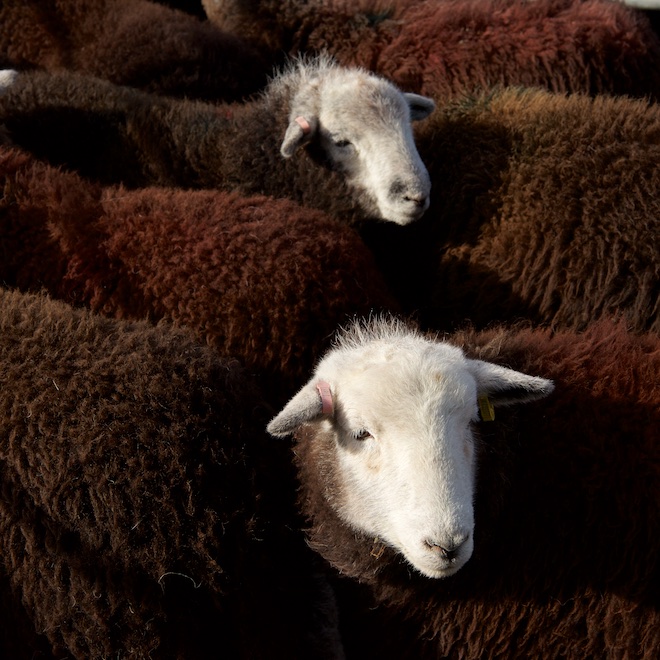 Primarily we needed a tup (ram) but we would have room in our livestock trailer for 5 ewe hoggs.   So on Friday morning we got there in time for the Show.  We hoped this would give us more of an idea of what a ‘good’ Herdwick looked like!   (We really are novices!)  Watching the ones we earmarked, and watching the ones which won.    Then we could watch out for those ones going through the sale ring.   We spent most of the morning at the sale ring, watching as different lots went through and trying to make sense of why some fetched vastly more than others.  We ended up buying hoggs which were second in their class! 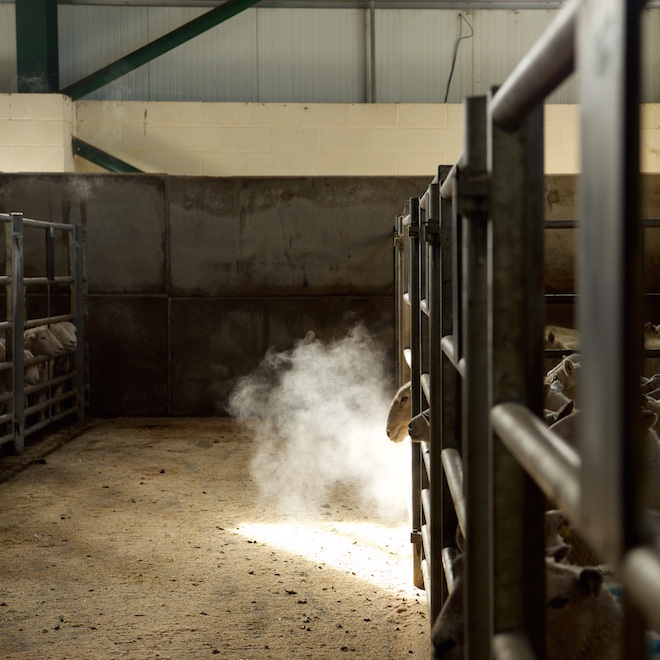 There were pens of other breeds for sale too, but the majority were Hardwick.  Big lots of ‘draft ewes’ – ewes who have had one or two crops of lambs on the fells.  They are sold on to farmers on the low ground.  On Mull, we sell off our oldest age group of ewes as ‘cast ewes’ but they are much older.  And not worth as much, as it is expected they will only rear one more crop of lambs. 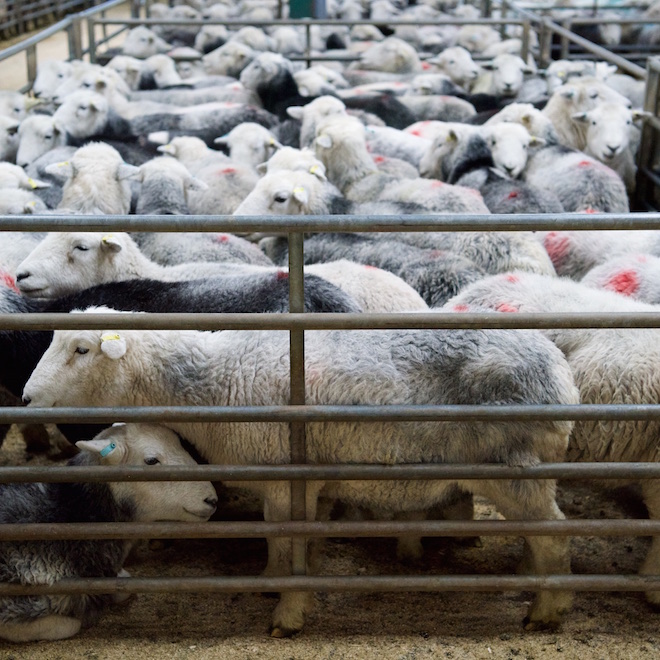 This was a serious minefield.  We walked around choosing the ones we liked.   The farmer whose cottage we were staying in gave us a tip and we had a good look at the ones he suggested and chose one of them.  We then sat and watched it sell for thousands when our budget was a couple of hundred!   In the end Farmer and Daughter chose one as it was in the ring, and got it for less than our budget.  They were pleased and so was I!    Isn’t he handsome?  Our flock of Mull Herdwicks is now 16 in number! 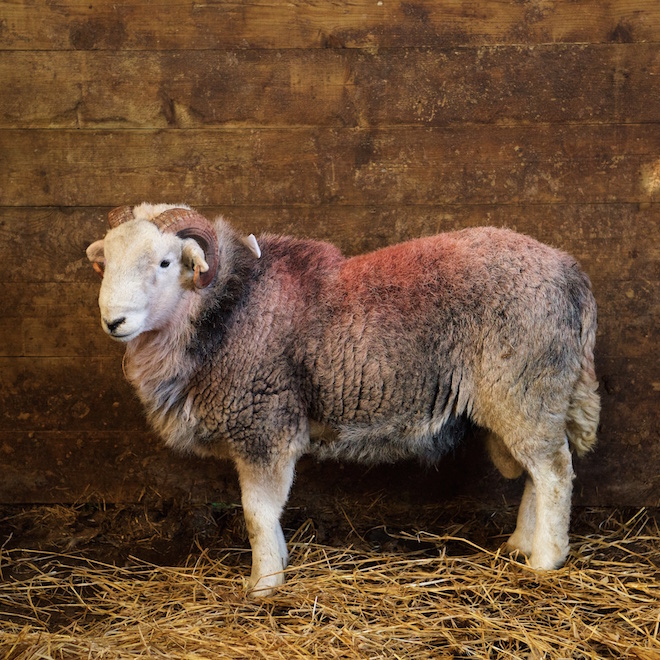 Previous article Out of season stay
Next article The Supermoon