Coming to stay in the winter means running the risk of encountering one or two Mull storms, when the ferries might not run! However, there is plenty you can do to ensure you are well prepared, and once you get here, you can be assured the cottages provide excellent shelter from the worst weather. We seem to be stuck in the middle of a continuous winter storm at the moment though, the wind doesn’t seem to want to stop but as we aren’t being as badly hit as some areas of the Highlands and Islands we shouldn’t complain!

Check the forecast! We suggest to all our winter visitors that they use a weather forecast website to prepare them for what the weather is doing before they start travelling. Our favourite is xcweather.  We put this to good use last week as we had tickets to see Paulo Nutini at the SSE Hydro in Glasgow, and there was no way we wanted to miss it – but the forecast was for more Mull storms!

The forecast looked wild for Saturday morning, and we had originally planned to leave the car in Craignure and catch the first ferry (at 6.45am) to Oban in time to catch the 8am-ish train to Glasgow. However as we feared the ferries wouldn’t run (and we were right, they didn’t) we decided to make an alternative plan. We left the day before! 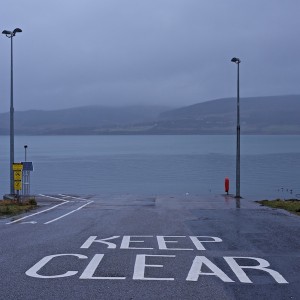 Check the ferries! Using xcweather, we looked for the weakest wind speeds at Lochaline and Craignure/Oban and headed away on the 2pm ferry. The Calmac website, or better still the Calmac app keeps you up to date with ferry disruptions and we consulted this frequently before leaving home too. The text alerts about disruptions were useful too, alerting us to seemingly hour by hour updates about crossings and delays.

Funnily enough, the Sound of Mull was calmer than we had seen it for a long, long time. After the terrible storm the night before, when we hardly slept with strengthening gusts constantly hitting the house, it was difficult to imagine that the sea could reduce to an absolute calm so quickly. We don’t measure wind speed or record rainfall here, I am not organised enough, so we have no idea what speeds they reached here, but further north, at Stornoway they recorded 113mph gusts.

When we arrived at Fishnish the Sound was calm, the crossing was quick, and we arrived in Glasgow after a good run on fairly traffic free roads. I had used the Traffic Scotland website to check the roads that there were no incidents that might affect our journey, and as snow was forecast, it was useful to check the live traffic cams to see what the road conditions were like too. 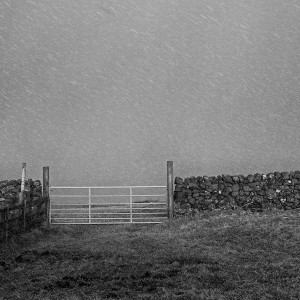 Paulo Nutini was awesome. No other word for it. Well worth the trip even with the risk of not getting home… 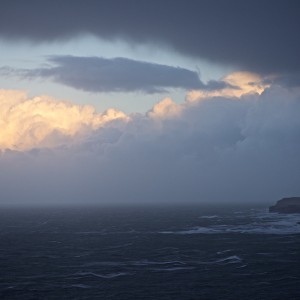 Allow yourselves enough time! Sunday morning, and we left Glasgow alarmingly early. Again xcweather was consulted. The slowest winds were forecast in the morning so we booked onto the 10am ferry. The Oban route was on Amber alert. There was a little snow, but not the ‘significant’ that had been forecast and the roads were completely clear – and empty. We made it to Oban in 2 and a quarter hours from the middle of Glasgow. So we had a long time to sit on the pier! The ferry left the berth at 10am – it worried us a bit by sitting in the bay for a while before it headed out past Kerrera towards Craignure. 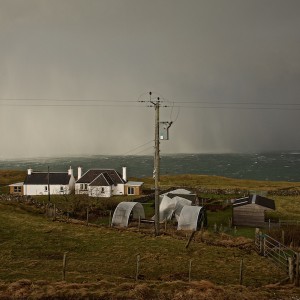 We arrived safely at Craignure, just a little late. It was grey, wet and miserable but we were glad to get there. Grateful that our plans had not been thwarted by the weather, and glad that we had been able to make alternative plans. Sometimes it is necessary! 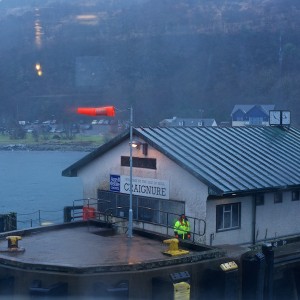 Now we are home, and Monday morning, work has started on Duill’s last window and removing the offending leaky chimney from Shian! Not a warm day to be on scaffolding hugging a chimney but J and R took on the task with gusto. 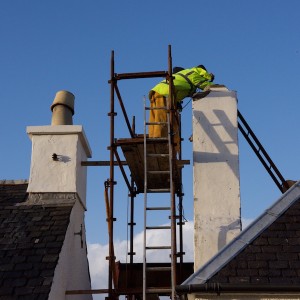