You are here: Home / Blog / Scanning the ewes

Farmer has been busy preparing for scanning the ewes. This takes a fair bit of preparation, watching the weather forecasts, choosing the time slot to get the extra help in, and then when people and weather come together with their dogs, making sure they get the cleanest gather possible so that none of the ewes are left out on the hill. Farmer spends a lot of time moving different lots around so that they will be in the right place on the day. The whole scanning operation is quick – everything poised waiting…the button only pressed when the scanner actually arrives.. 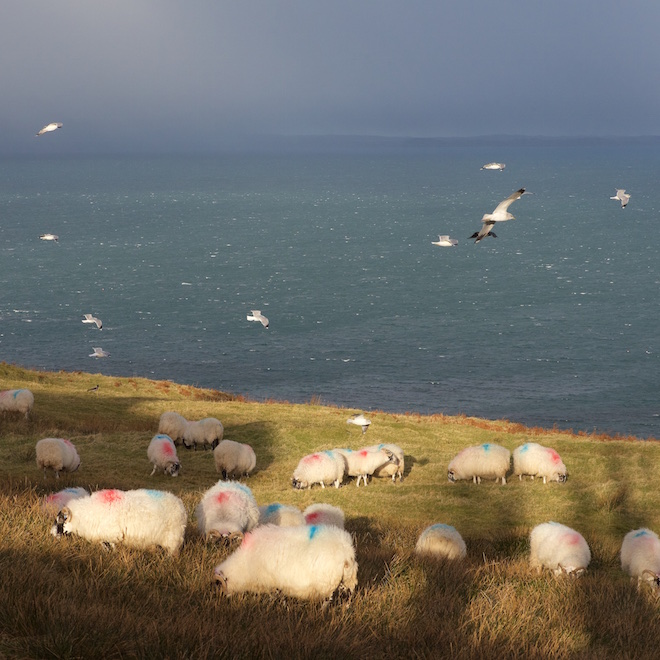 This afternoon the scanner appeared, only a few minutes later than planned. His scanning crate is unloaded from his pickup and put into a slot in our fank (sheep handling facility). The ewes are brought into the pens in their different groups and gently pushed up into the race. One by one they have the monitor placed on their belly, and the scanner calls out ‘twin’ or ’empty’ – the ones that aren’t called are the singles. It takes about 2 hours to scan 536 ewes. We get a record of the numbers and our percentages. 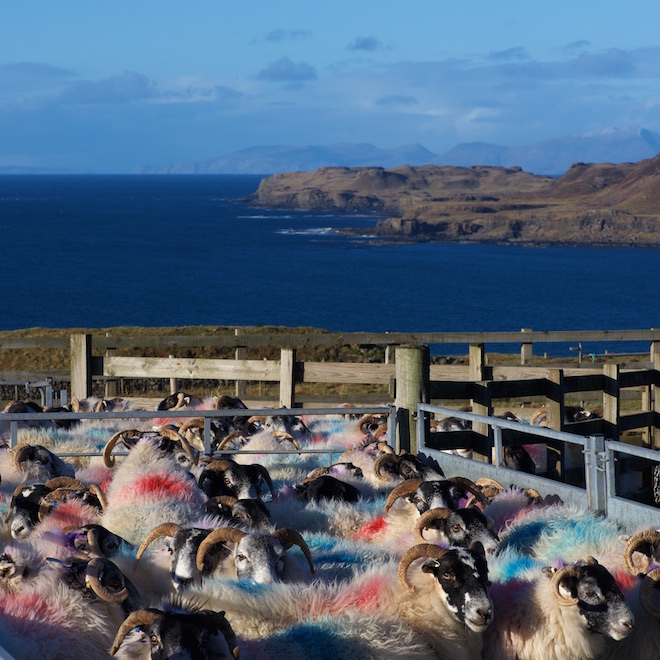 A quick cup of tea and he is on to the next farm or croft to start the whole thing over again. Scanning is part of the farming calendar along with the shearing where we depend on contractors coming into help. We are part of a network of farms and crofts across Scotland that the scanner visits every year. He is the link in the chain, telling the news, passing on and sharing information and stories as he goes – a sense of connection with the farms he has visited before ours – not just from Scotland but from far further afield. Our scanner is quite international and in the last year he told me, he had scanned 60,000 ewes in Scotland and the UK; 210,000 in New Zealand and 19,000 in Mexico! That is a lot of sheep! 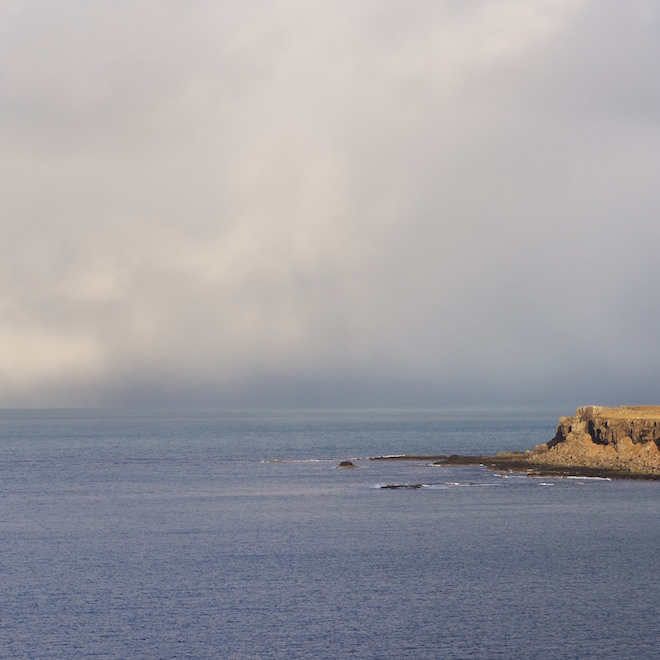 Over the next few days Farmer will go back through the ewes and make sure that the older ewes and those carrying twins get the supplementary feed they need because they are older and additional feed for carrying two lambs. The ‘eild’ (empty) ones will go back to the hill marked with a colour that Farmer will be able to see from afar, so he will know that they are not going to lamb. 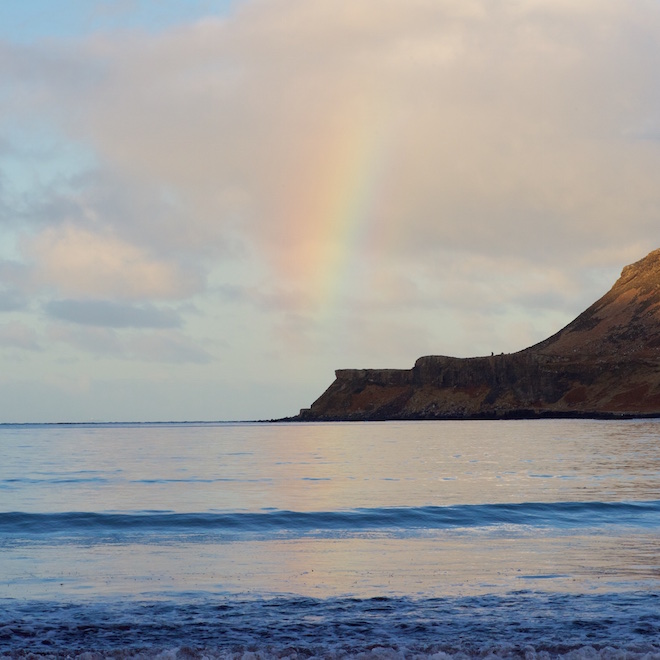 Of course you never count your chickens before they are hatched, but it gives us a baseline to understand better what happens in the lambing fields and on the hill in April and May. There are lots more photographs of the scanning on the Haunnblackhouse blog.

Previous article Tailor of Inverness
Next article February on Mull