You are here: Home / Blog / Northern Lights on Mull in pyjamas

Farmer woke me at 5am to say he thought there was a green glow in the north sky. Sure enough, there was a faint glow of the Northern Lights, incredibly beautiful stars, but there was also a lot of cloud.

The longer you gaze at the stars the more you see, and that was certainly the case as I stood outside in my pyjamas! The glow from the aurora borealis wasn’t very strong, barely discernible with the naked eye, but just the experience of standing outside, in the clear night air (fresh to say the least) was pretty magical.

These are the photographs I took. They show, during the course of an hour, the changing colours in the night sky. 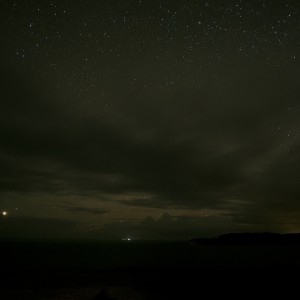 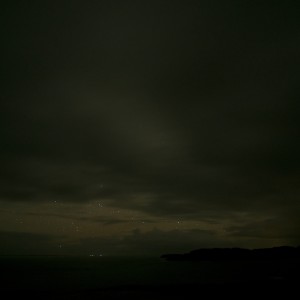 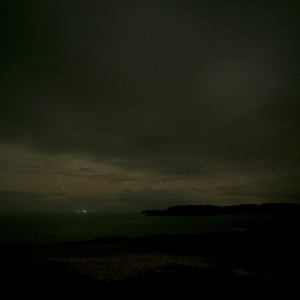 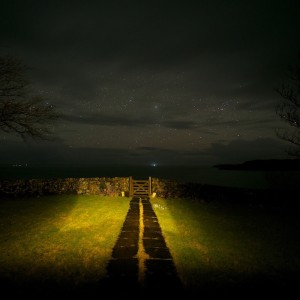 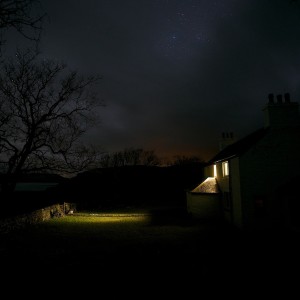 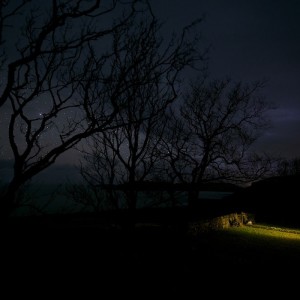 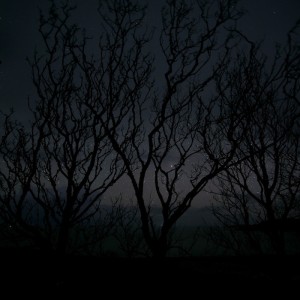