You are here: Home / Blog / Supermoon

The forecast for the night of the largest Supermoon for 70 years was pretty dire.  Cloud and rain.  All day it had been heavy misty cloud.  In the evening I headed off down to Craignure to a meeting with no expectation of the clouds clearing.  But they did!  They parted enough for us to see the edges of the clouds ringed with dazzling white moonlight – however, no moon. I got home before midnight and there was no sign of the clouds clearing though you could sense the moon behind them.   Eventually I could stay up no longer and headed off to bed noticing that the clouds were very bright.  Just before I dropped off to sleep Farmer nudged me and told me to look at the moon!  Eureka! 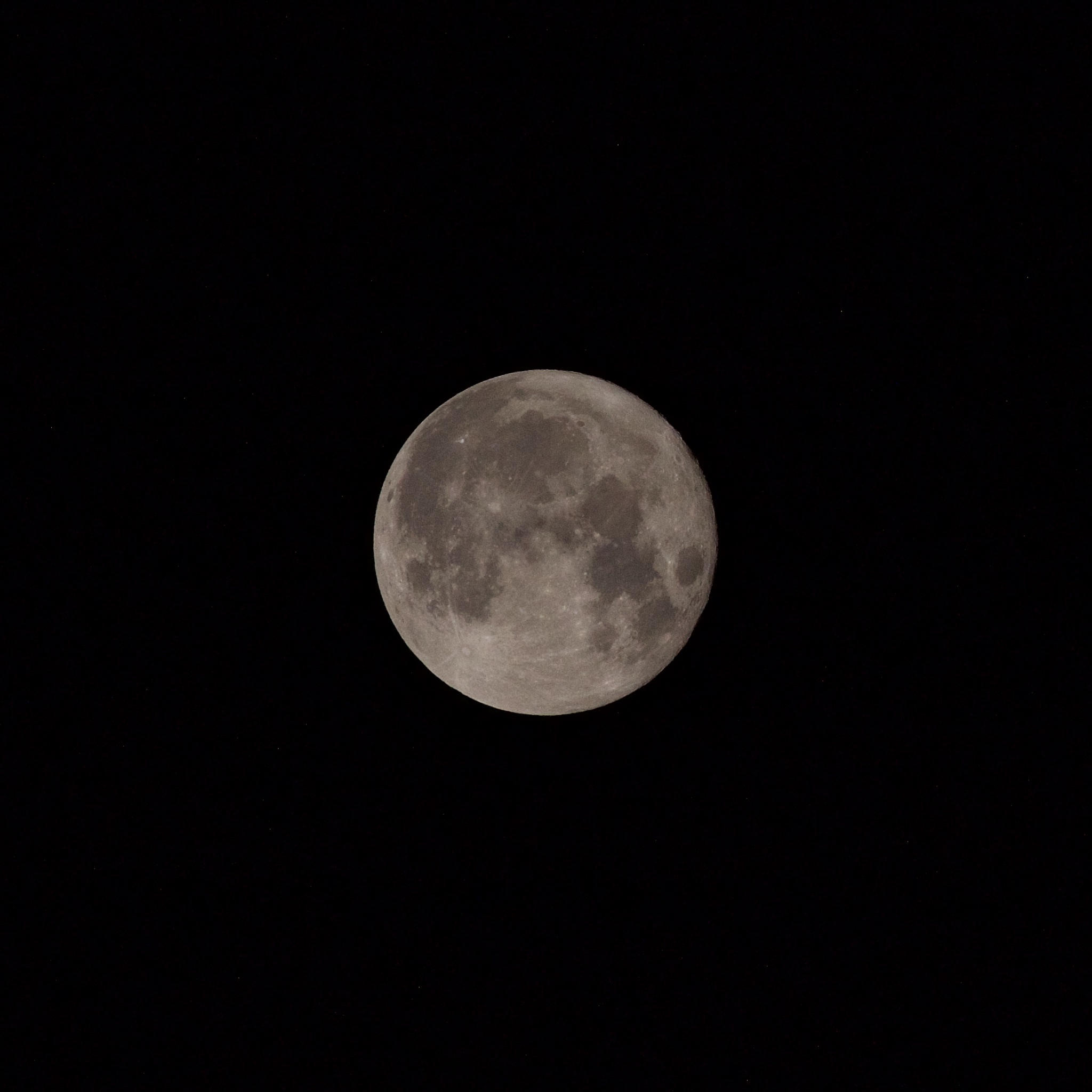 According to the experts this Supermoon would be percieved by us to be 14% bigger and 30% brighter.  I certainly noticed the brightness.  I really was walking around as if it was almost daylight.   This moon, the Supermoon, was closest to Earth than it had been in 70 years and the next time it would be seen this close would be in 2054. Those of us who had clear skies were the lucky ones tonight!   When the moon is this bright the stars are not nearly as visible. 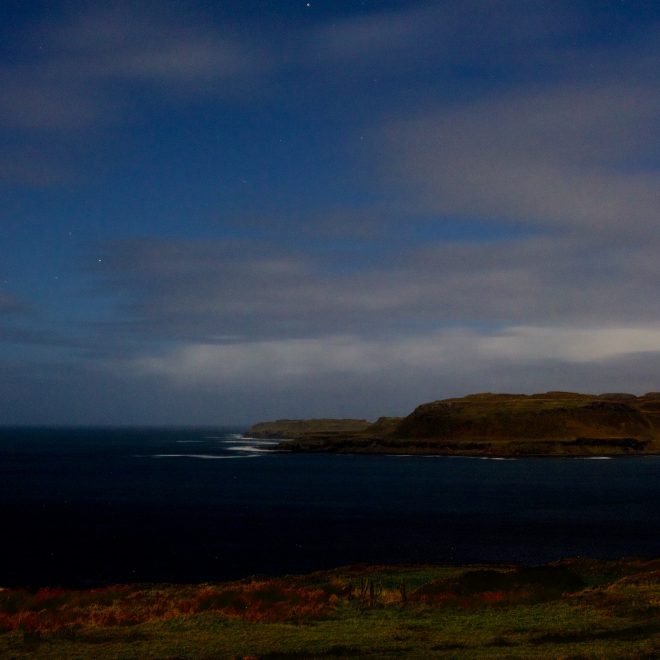 The last time I stood in the moonlight for any length of time in the kitchen garden, I was accompanied by a Barn owl, who hovered over me. It might have been a little windy tonight. 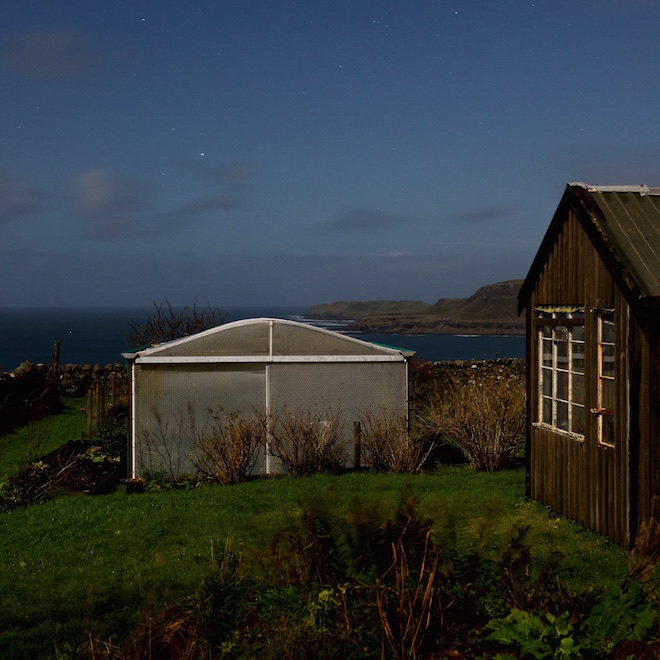 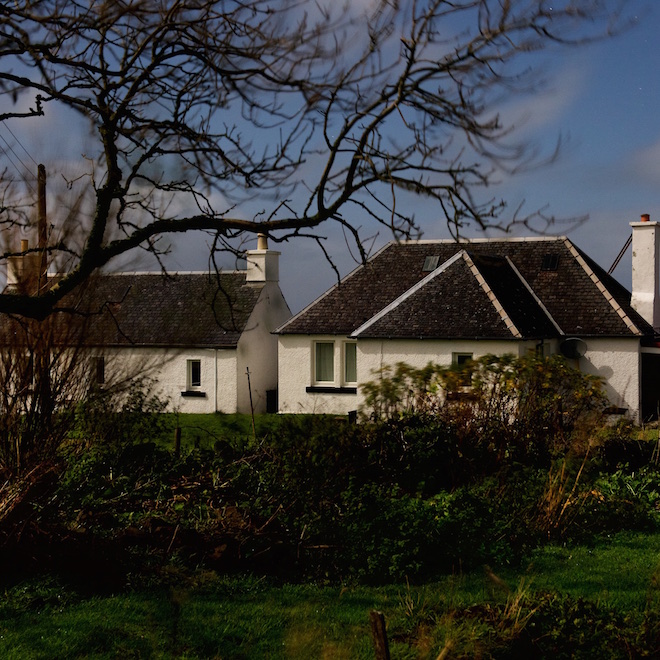 Bathed in moonlight, almost like sunlight.   It was quite windy and so you can see the branches and roses blurring from the 20 second exposure. 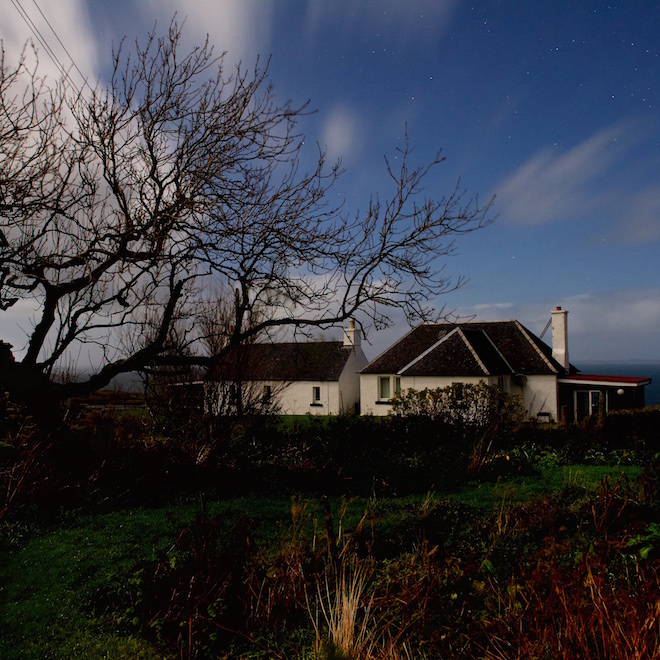