You are here: Home / Blog / The Supermoon

I didn’t expect to see the Supermoon last night, as the evening had started off cloudy.  However around midnight the clouds cleared enough and the supermoon came shining through.  The evening was slightly damp and I was on the look out for Moonbows which are quite special to see.  I didn’t see one this time, so I stood at the back door of the farmhouse, just soaking in the brightness of the moon and the veils of cloud passing over its face every now and then.

What makes a moon a supermoon?

Last night was the only night that a supermoon was to be visible in 2017.   This moon qualifies for supermoon status because it comes so close to the earth – a mere 222,443 miles in fact.

The next supermoon will occur next month on 2nd January 2018 followed by a second one on the 31st.   When two moons occur in the same month, the second one is known as a Blue moon, making the second one a Super blue moon.   Furthermore this blue moon on the 31st January is also a lunar eclipse.  However I don’t think we will see it here as it will be daylight when it occurs.

Walking in the moonlight

I am particularly fond of walking in moonlight.  On a still night, there is nothing more wonderful than the silence. I nearly always have a camera and tripod with me so I can photograph my surroundings.   Last night though, I was tired and after watching the cloud float past the moon a few times I headed off to bed. 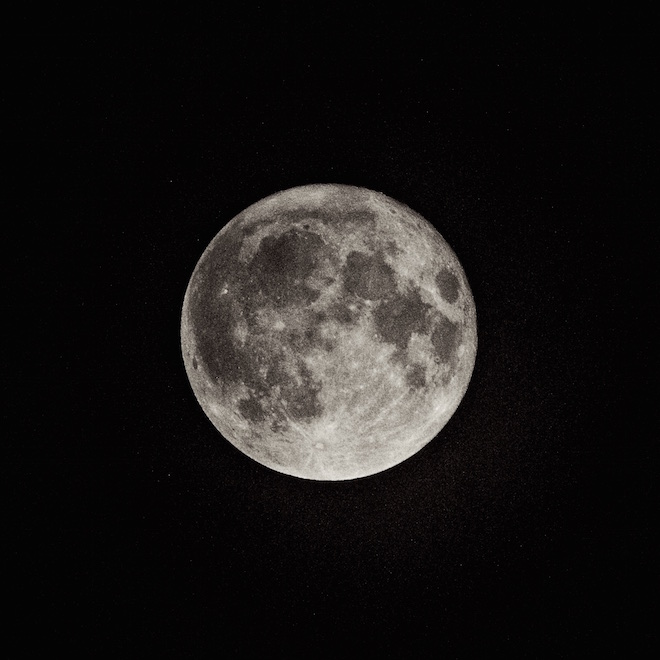